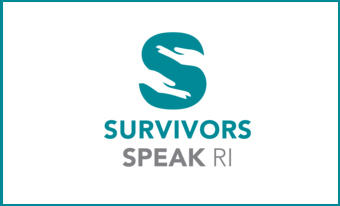 Jessica is a survivor of child molestation by 3 family members. As a teenage, she was removed from her home by DCYF after she disclosed her abuse. Jessica was in placement until she aged out of the system. After several years of therapy, she is now able to advocate for other victims who have not yet found their voice.

Jessica spoke about her abuse at the RI State house during Sexual Assault Awareness Month (SAAM). She also spoke at the RI Family Court Conference: Safe Passages Trauma to Healing in October 2016.

Jessica is a survivor, and a proud member of SSRI.